Our friend Banksy has put on a show in an old dilapidated outdoor swimming pool on the beach near us.


Getting tickets is a bit like getting into Glastonbury: as soon as they're released they're gone, so E and J with Charlotte in attendance went along to join a queue on spec. We won! We asked a dismal assistant when we arrived who told us that 300 tickets were about to be released, so go join the crowd. The people around us had come from France, Plymouth and Barnstaple, so our four miles seemed a bit too easy. They had also been waiting four hours when we joined them. 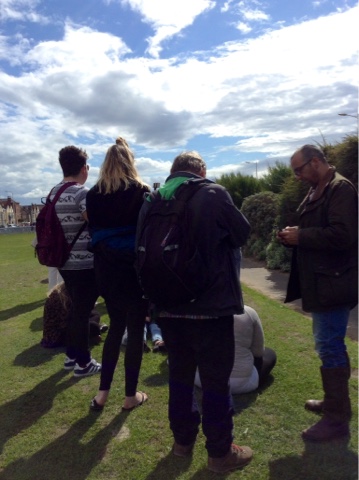 We had been waiting about 15 minutes when a non-dismal Beaches and Events assistant came up the line counting, and stopped about five people behind us, which seemed hopeful. I went to get an ice cream and when I returned, E and C were gone! Moved right forward into the barriered zone in front of the ticket hut. The lovely Beaches and Events opened the barriers and let me through, to the cheers of the rest of the queue. Three pounds later we were in. 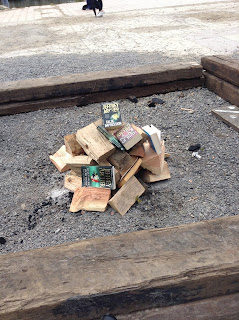 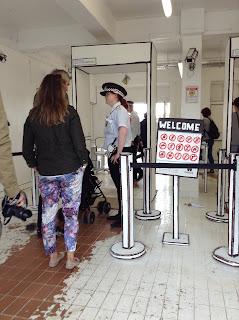 The rest is best told in pictures. We went round pretty fast, and could happily have spent twice the 90 minutes we did spend. 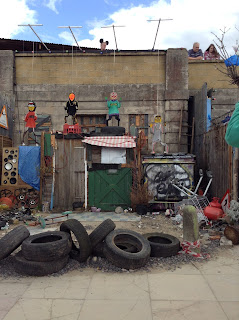 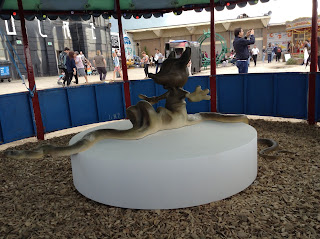 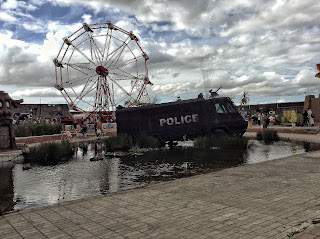 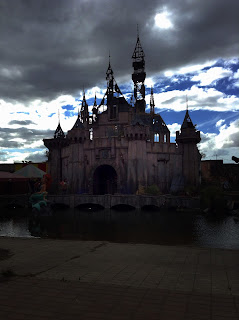 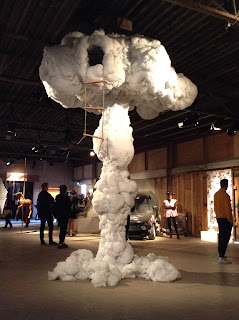 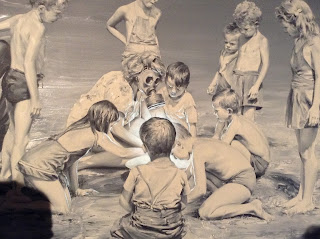 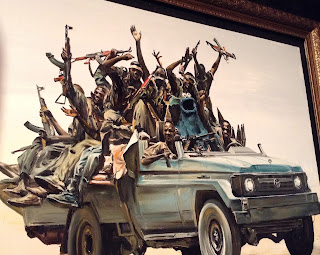 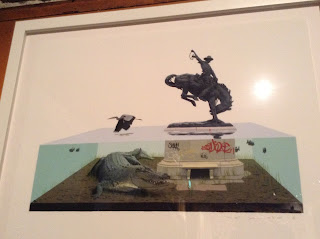 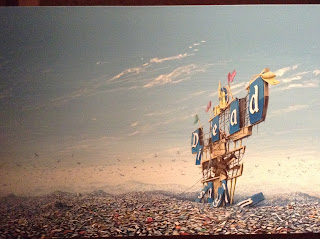 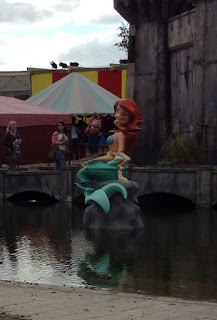 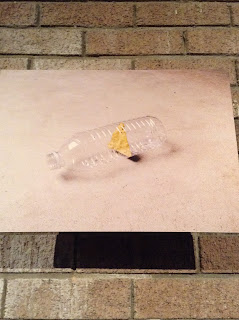 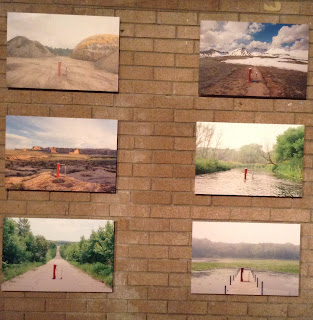 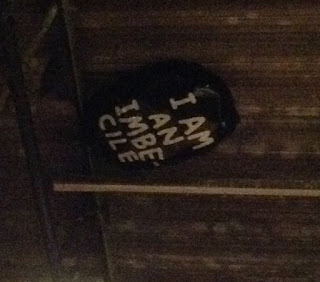 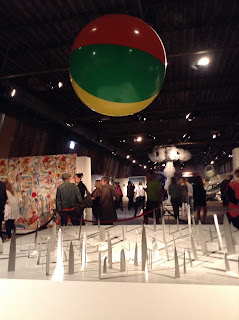 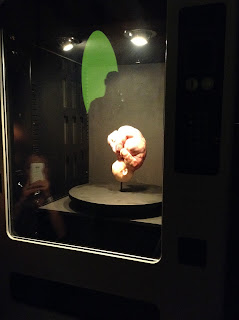 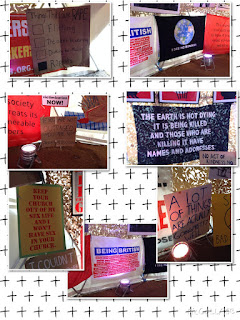 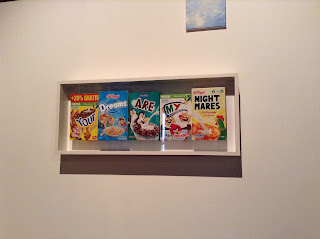 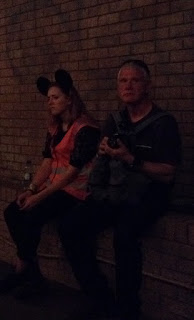 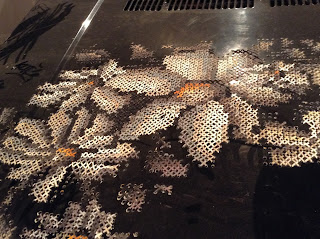