Let's get this blog going with a few more posts... or at least try, until life catches up with us all. 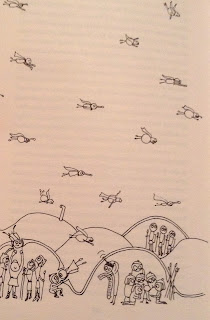 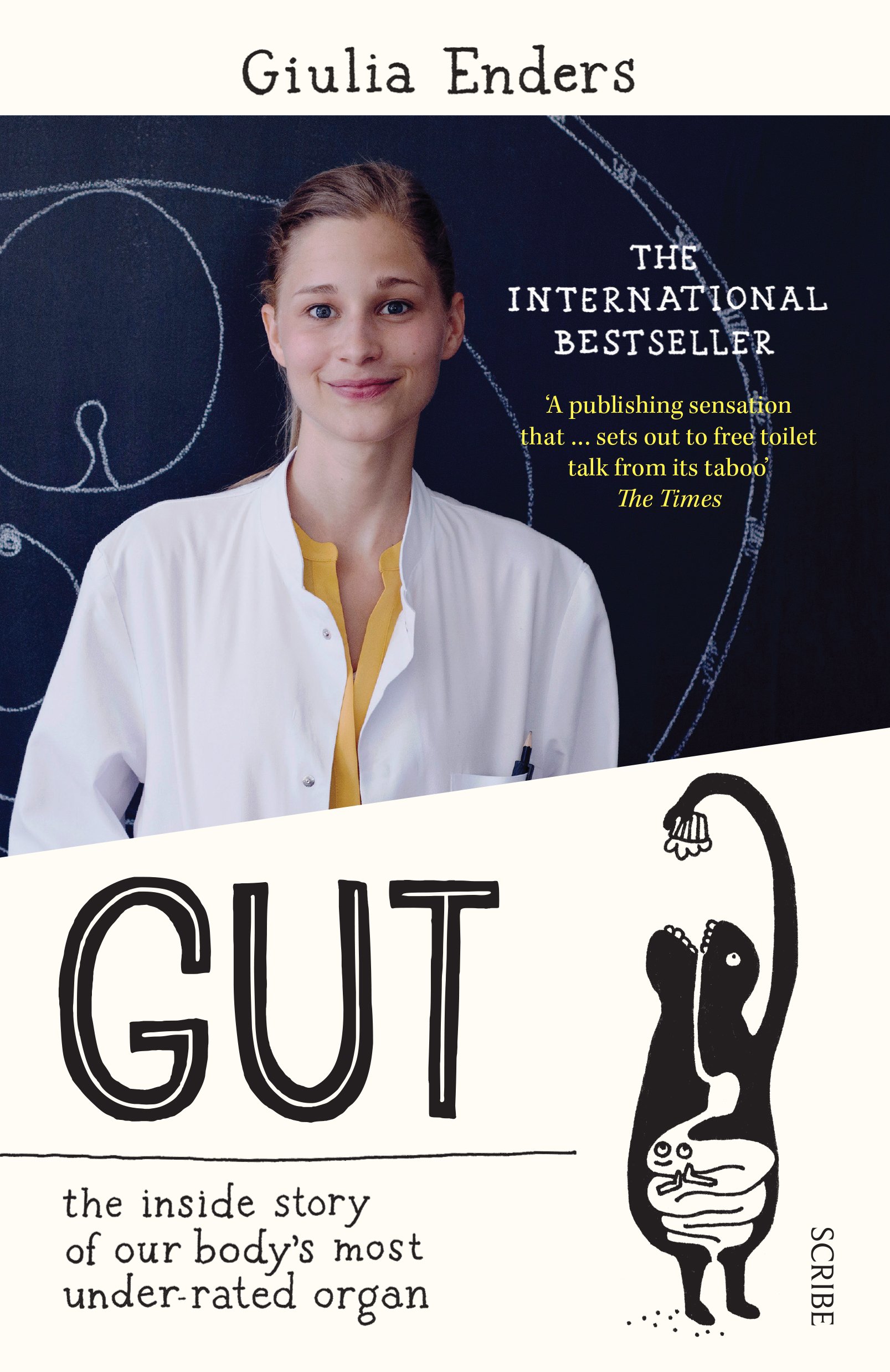 I had been recommended this book by family therapist, my psychiatrist and then my father as well as GoodReads and Amazon about a million times (how did they know?) so I thought I'd better do that.'A publishing sensation that... sets out to free toilet talk from its taboo' (The Times)Well, I guess it does that. It's a... weird book. I'm not quite sure how else to describe it. To begin with you feel slightly giggly, but then it is actually interesting. Don't get me wrong: it's not really deep science. Oh no, people, this is popular science. I suppose it's the equivalent of my A2 Biology with more information on very, very specifics. But that doesn't make it uninteresting to read. Giulia Enders had done brilliantly because of this book - it's been something of a viral sensation! I'm not sure how she managed that (good marketing?) because a lot of books just slip through the net, and this book, though good, was not amazing. There were a few things that interested me particularly (they would interest me, and I'd probably be told off by anyone I know). If you have any ongoing pain, then it is actually better to consume vegetable than animal fats; so drinking milk, which, incidentally, 90% of the world are not intolerant to, is much worse than olive oil. Milk and other animal dairy products are really not that good for you.What is called lactose intolerance is not actually an intolerance or allergy, but a deficiency. "Every human being has the genes to needed to digest lactose" apart from a very few cases. The genes just become slightly less useful as we grow older, and with no practice (in many Asian countries, lactose is not a normal constituent of a traditional diet) means they will experience more of this deficiency. Lactose 'intolerance' doesn't mean you cannot consume lactose, it just means that you can have a limited amount: experiment!The next thing I found particularly interesting was the whole thing about being fat being a genetic thing. This is generally scoffed at, mocking people who struggle with their weight. But in this book there are three very convincing theories about how bacteriacan make us fat. So maybe we need to slightly more open minded.The third thing of interest was to do with IBS and the use of antibiotics; unfortunately a course of 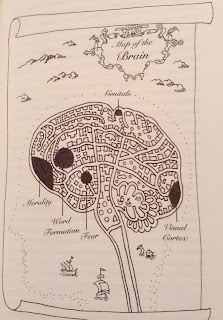 antibiotics can upset your gut flora permanently. This is pretty depressing from my point of view. It also alarmed me that in Germany most people are put on antibiotics on average twice a year! That is just unreal!Okay, instead of saying the interesting bits of the book, I should also talk about how it is written. There are some rather odd diagrams, which aren't really that useful, and a few even stranger illustrations. Although not useful, they were good fun. Guilia Enders' list of references was very extensive, so it's obvious she's worked very hard with researching in this book (stupid thing stay to say: every writer puts everything into a book). It's well written, very readable, easy to understand, enough anecdotes to be fun without patronising... It's good.But remember: it's popular science, so don't expect anything life challenging!