So, this is my first time participating in TTT since it has moved over to That Artsy Reader Girl (and dusting off this neglected blog in the process). If you're reading this, hi there - I think your'e doing a great job! This was a really interesting one that got me thinking - there are lots of different reasons why you might not want to reread... 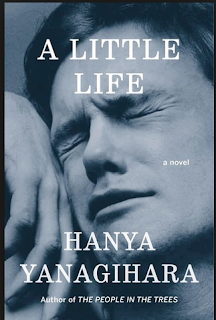 1) A Little Life - this book just about did me in. I would not recommend it to anyone who has a fragile state of mind in any way, or is easily triggered. I know in one sense I'm tempted to read it again, but it wouldn't be for positive reasons. 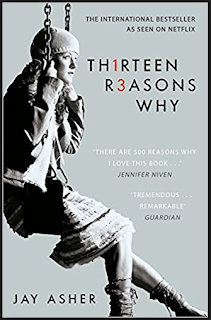 2) Thirteen Reasons Why by Jay Asher - this book was really popular and I requested an ARC, thinking it to be another YA book that would be a fairly easy read. It made me very angry. That Artsy Reader Girl shares my thoughts on this book; it is completely inappropriate and basically glorifies suicide at the same time as making people think that suicide is the 'fault' of individual actions. Read her review here. (I wasn't coherent enough to write one). 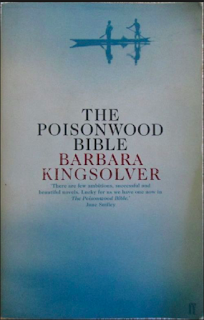 3) The Poisonwood Bible by Barbara Kingsolver - this is slightly different. I loved this book so, so much that I'm scared to read it in case it isn't as good the second time round. Do you find this with books? It was just a fantastic read in every way, and I don't want the possibility of ruining it! 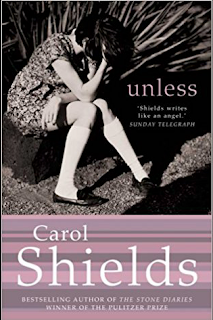 4) Unless by Carol Shields - Same reasons as the Poisonwood Bible. I found it incredibly moving, but I know some people who read it for a book group, and for one of them it was a reread, and they said it felt so flat on rereading! Nooo! I'll just live with my memories of the first read. 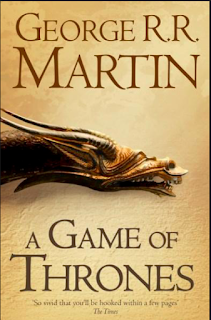 5) Game of Thrones (1) - I did enjoy this book but it was just SUCH hard work! I made extensive notes while I was writing it so that one day I can get round to reading the sequels without rereading... It's a great book, but it's not amazing enough that I want to put so much energy into it a second time round. 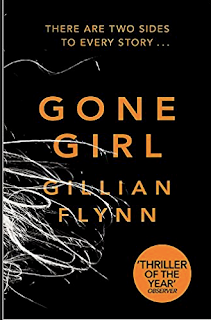 7) Gone Girl by Gillian Flynn - I imagined rereading this and getting more from it second time round but, realistically, I don't think I want to. The mystery's gone. 8) The Girl on the Train by Paula Hawkins- this was billed as 'the UK's answer to Gone Girl' which is the kind of comment I hate because it sets it up to be something else. A book is it's own book. You can suggest 'if you liked this, try that' but making it so directly linked to Gone Girl made it just fall a bit flat. I didn't enjoy it as much directly because of the comparison and that isn't fair to the author because it was probably perfectly good, just not in comparison. I don't care enough about the characters to reread. 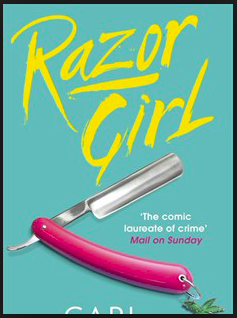 9) Razor Girl by Carl Hiaasen - this was set for my book club to read and... well, I just didn't have the right sense of humour for it. It really divided our book group: half were literally unable to speak because they were laughing so much, and the rest of us were kind of shrugging. It wasn't that I didn't get the jokes: I could see where it was meant to be funny, but it just didn't do it for me. Disappointing, silly drivel. 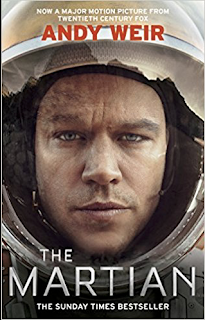 10) The Martian by Andy Weir - I was so disappointed by this book! I was really hyped to be reading it and it just wasn't for me. There was so much science - I like science! But this felt like reading someone's workings out for answering physics/maths questions. The premise was great. The execution just made it boring. I haven't seen the film - anyone recommend it?


What about you? What books would you not want to reread?
Posted by E at 12:22 No comments: