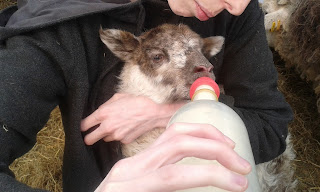 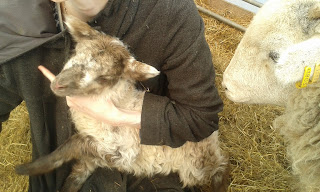 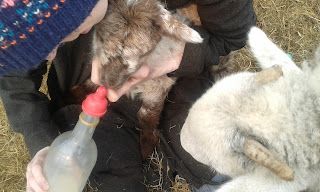 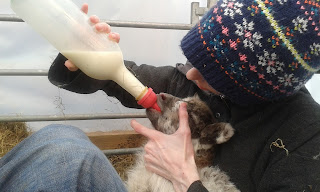 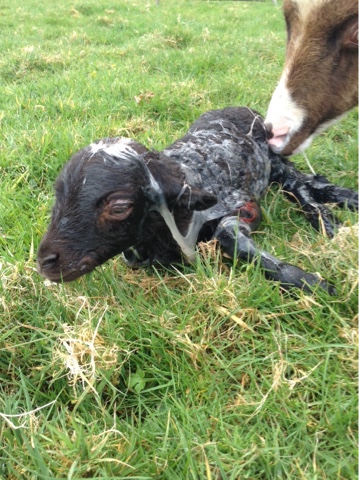 26 Books: A Book by an Author You've Never Read Before 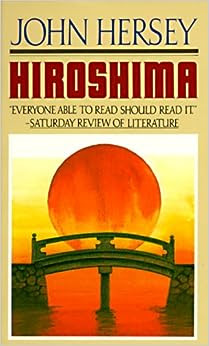 Our Next One: A Book By an Author You've Never Read Before. So, without further ado.

This would be a number 6 book by an author you've never read before in 2015 books.

Hiroshima by John Hersey (J):
(read August 2015)
I heard about this on the radio the week before last, it being the 70th anniversary of the dropping of the atomic bomb on Hiroshima, and found myself in a book shop with a book token a couple of days later. What might have put me off buying it or reading it was the likelihood of its being just too horrific. John Hersey manages this perfectly, I think. For anyone who either knows a lot or nothing about what it might be like to have a nuclear bomb dropped on you, this is excellent. He is just so matter-of-fact. We start with the normal people going about their normal business earlier in the morning, we have the detail of what happened when the bomb went off (none of them had the remotest idea what had happened) and for the immediate few days afterwards. This is indeed horrific, how could it be otherwise? Somehow, because it's real people that John Hersey interviewed 12 months later, and then followed up thirty years later, the horror is contained.
Should be compulsory reading for everyone, probably at school level!

'What We Left Behind' by Robin Talley (E):
(read September 2015)
I don't usually go for romance novels, as they all seem a bit too... girly for me? Well, that's certainly bad terminology when reviewing this book.
What We Left Behind is the story of Gretchen and Toni/y, girlfriends, moving into college and discovering their identities to do with sexuality and gender. That's it in a nut-shell. It was really refreshing to see a young adult novel about transgender or gender queer people, rather than just gay people. Not that I'm opposed to LGB books - not at all! Just that this was something a bit more original.
It really made me think a lot more about the nuances of things - before this I had never thought about the use of pronouns particularly, or the difference between gender queer, gender nonconforming, non binary etc. Toni/y is struggling with all of these things throughout the novel. I liked the way that each chapter alternated the perspective (Toni-Gretchen-Toni-Gretchen), but, unfortunately, Toni was a much more dominant character. Until the end, Gretchen is fairly passive and a sort of vessel for Toni's continued rumination on her problem of labelling. She came into her own a bit by the end, but it was still much more Toni's than Gretchen's story. 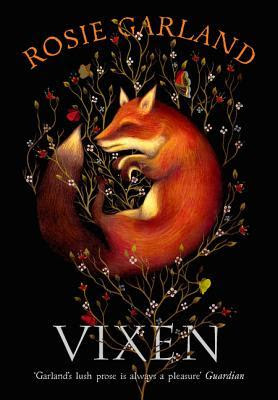 Talley captured, I think, the confusion of indecision and identity very well. As a window in to what some people's lives can be like, I think this is a valuable book. But, because of the nature of a lot of the circularity of her ruminations, the book felt like it was also perambulating and repeating itself a lot. Sometimes perfect portrayal of a feeling or experience doesn't actually make for the most scintillating reading. Maybe some more editing wouldn't have gone astray?
Basically, I liked the premise, the story, and sort-of liked the characters, but I felt the writing let it down. It was fantastic and fascinating, though, to have some small insight into this world.
I received an ARC from NetGalley in return for an honest review, but all thoughts and opinions are my own.

'Vixen' by Rosie Garland(A):
(read ay 2015)
Joe's choice of book from Mr B's because of its cover which is exquisite - a beautifully red brown curled vixen in a nest of flowers and stars. The story is of peasant drudgery - middle ages? - with their respects to the plague, magic, religion, prejudice, humanity, and a lesbian story at its hard. Not really that great - nice writing at times, but not a good story.
Posted by E at 08:00 No comments:

26 Books: A Book Published This Year

So, here we are again with our 26 books for 2015 after a little gap. Lots been going on in the household what with awaiting lambs (!) and organising concerts and other bits and bobs. Poor 26 books got neglected. But here we go, a book published this year (this year being 2015 as we're so late!)


This would have been number five for Bringing up Burns 2015. 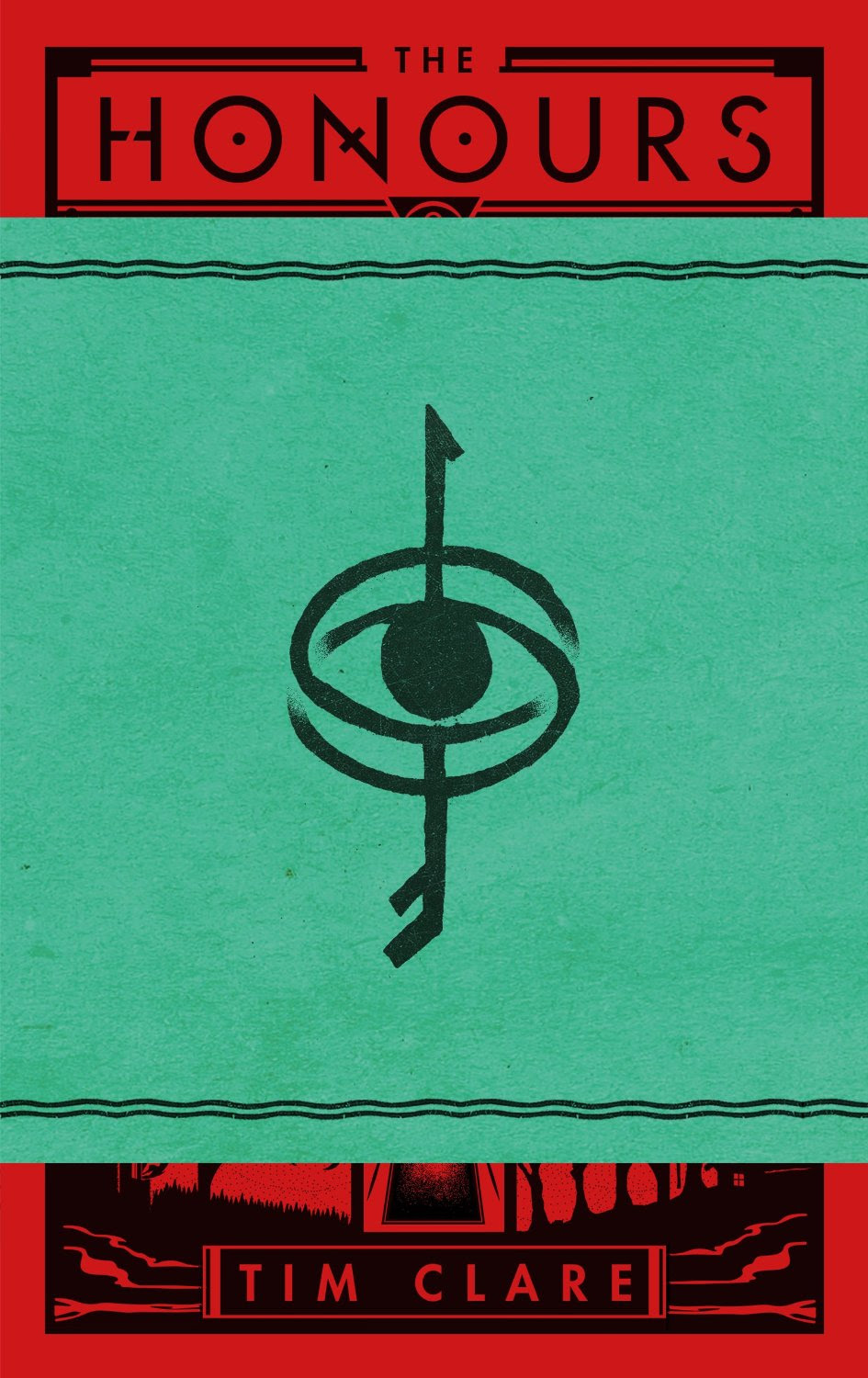 'The Honours' by Tim Clare (J):
(read October 2015)
Truly extraordinary. I am still reeling and don't know what to think. It was wild, exhilarating, weird, gruesome and probably very good. I do recommend it, and not to the faint hearted.

'Emma' by Alexander McCall Smith (A):
(just out of 2015, published a few months before:
(read January 2015)
First book of 2015 and I really enjoyed it! It's an extraordinary mix of the 'real' Emma with a modern twist. At times it felt as if it were jane Austen's words and characters and then suddenly modern speech and objects suddenly surfaced. 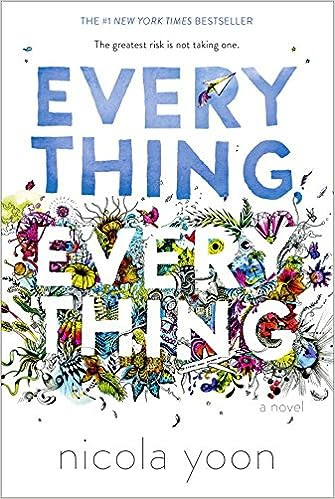 'Everything Everything' by Nichola Moon (E):
(read November 2015)

Wow. What a book. There's been a lot of hype about this book, so I bought it ages ago and had forgotten the premise, and actually anything about it! A nice surprise.
I really enjoyed it. It drew me in from the start and even though I sort of guessed the ending, it kept me turning the pages until the end. It was sort of cheesy, sort of predictable, but I gobbled it up (1&1/2 hours straight). A fantastic read. I can't really explain why it was so enjoyable. It's not a masterpiece, and it felt far too short - I could've kept reading for a long time. I think it also could've gone into a bit more depth about Maddy living with SCID, as it felt as though her going outside wasn't actually shocking enough for someone in her position.
Definitely recommend - very, very fast (too fast!) and engaging from the start. Good book for an evening in. The ending was irritating, and cheapened the whole book. It made it much more of a generic YA romance that had stemmed from something different. I seem to be saying a lot of negatives for a book I've given four stars too! Basically, I enjoyed it despite its flaws.
Updated to add: thinking about this further, there are even more flaws in this book. It's actually pretty unsatisfactory and sort of silly. It's odd how perspective can alter your view on a book. I'll leave the stars up, as that was how much I felt on just finishing it, which seems valid.


Hope everyone's reading nice things, and enjoyed this post! Drop us a comment if you've read any of these books.
Posted by E at 08:00 No comments: