Promising Debut: From Thine Own Well by Norm Hamilton 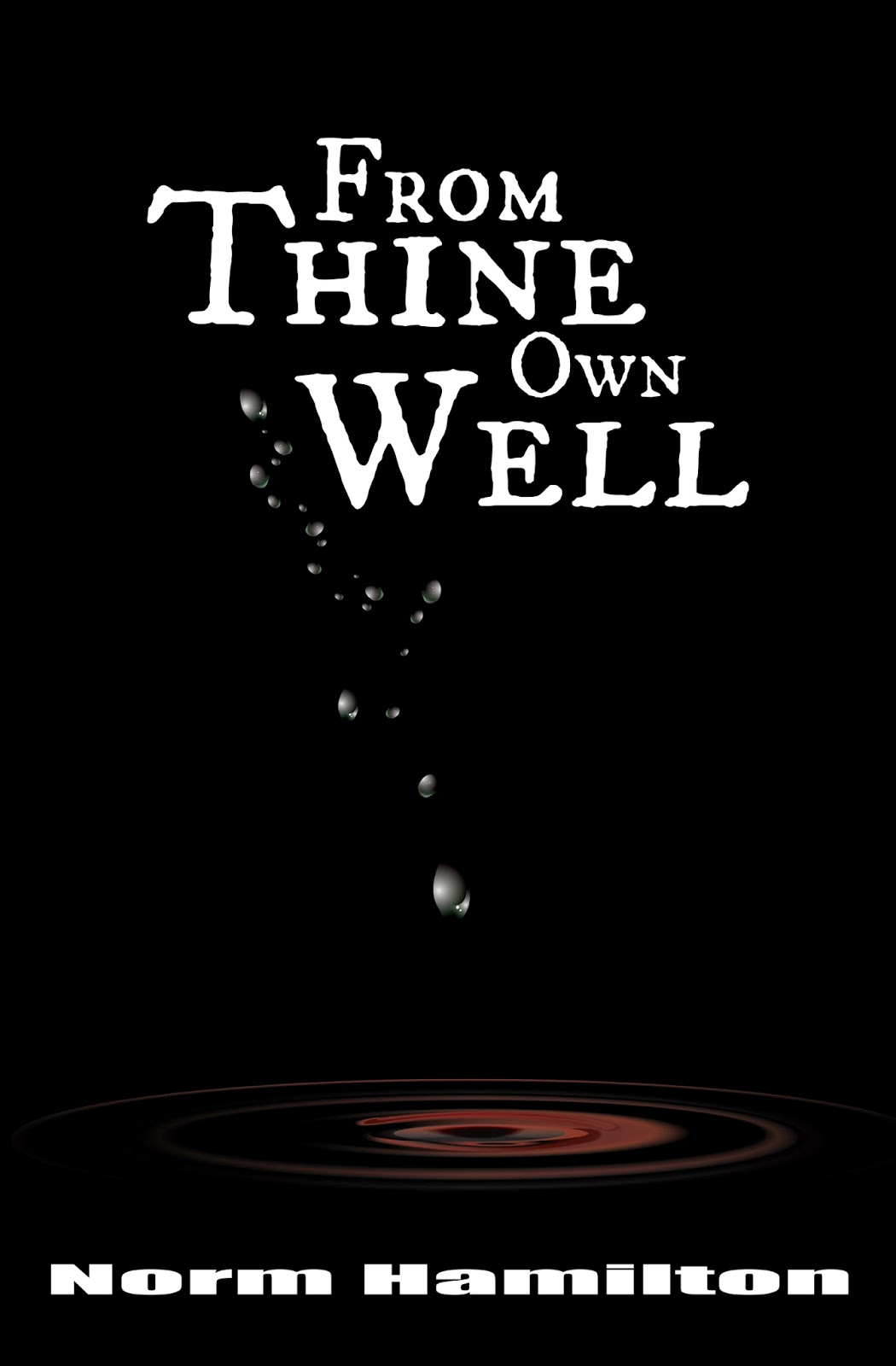 This book really appealed to me because of the subject matter; it's set in the Canadian near future and is about, primarily, the consequences of over-mining and fracking. Fracking is of particular interest to me because my cousin, Little M, is quite involved in anti-fracking activism and has been to Canada as well! So, this was a theme close to my heart; when the book giveaway was announced, I had to go for it!

This review is part of a review tour, so head on over to the other blogs and check out their thoughts too! 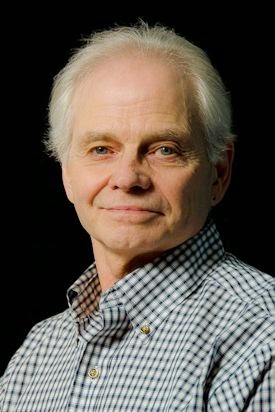 The author is Canadian Norm Hamilton, who has lived in Yukon for 40 years, where From Thine Own Well is set. He is now retired and living on Vancouver Island with his wife, hoping to dedicate more time to writing. This is his debut work of fiction, although he has published a non-fiction book about photography, another passion of his.

The year is 2036, in Yukon, Canada. It is a dystopian future where restrictions on mining and fracking are virtually non existant - a piece of legislation called The Agreement means that foreign companies do not have to adhere to Canadian law. This means that international companies, mostly Chinese, have come in and exploited the land in whatever ways they wish.

From Thine Own Well tells the story of some activists, fighting for their right to know the truth of what is going on, andjustice for the area and its people. They are a very eclectic mix of people - a reclusive old man, a young couple with children, a lesbian couple, a renowned photographer, an elderly nurse... The diversity of characters is one of the appeals for me. Hamilton has also given us the perspective of the corporate and governmental officials, meaning we see both sides of the battle.

Without giving much away, From Thine Own Well encompasses both global and personal tragedies in a sensitive way. It brings you from an individual perspective to looking at things more generally, allowing you to see the impact these companies have in all the different respects. There are also some unexpected twists - I really didn't see one thing in particular coming!

I really enjoyed the topic and setting of this book. It is a very novel idea: I don't think I have ever read a dystopian book set so immediately in the future. As I said, the premise appealed to me personally, and it was fascinating what Hamilton had done with the idea. I've never read a book quite like it.

Unfortunately, the characterisation of some of the "baddies" was quite stereotypical, and they seemed almost like caricatures of evil people. The exception to this would probably be Wolfgang Grimm, who had some more depth to his character, but the others (particularly Sam Chong, the Vice President of the Department of Peace and Well Being, who takes over when Grimm does not manage to contain the situation in Yukon) need some work on.

I also felt that there were too many coincidences for the novel to be entirely believable. For example: the characters meeting each other (Stone meeting Kirsten, Nora approaching Landon, Danielle and Sherry meeting Gerard) fell into place a little too easily, and was therefore a bit contrived. There were moments when I felt too skeptical to be drawn into the story.

As I said before, there was a brilliant plot twist to do with Paddy, one of the activists - I was flabbergasted! Hamilton successfully hid some of the truth about him from readers, and I enjoyed being surprised in this way.

Overall, I enjoyed From Thine Own Well, and I am glad to have had the opportunity to read it. It is a really promising debut, with a brilliant premise, only slightly let down by some sloppy writing. With more practice and perhaps a different way of editing, Hamilton's future novels could be works of real genius!

Thank you for the opportunity of reading this book!