Been rather neglecting this blog for a while and I decided to come back with a Top Ten Tuesday after reading some really funny titles over on Broke and Bookish, and then I saw a good one at a swap shelf... well, the universe was telling me something! So, here are my top ten unique book titles (although other people have come up with some of the same, and some much better!):

1) An Almond for a Parrot

This is the one I saw on a random swap shelf - and the first thing I wanted to know was: do parrots eat almonds? First port of call was the parents (being vets), but they didn't know, just said they ate cashews. useful lot. Good old internet it is then... Yes! - they do. So maybe not that an exciting title after all... 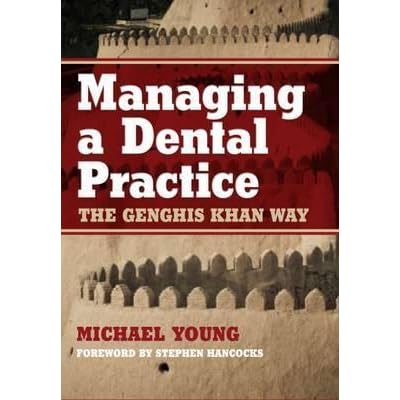 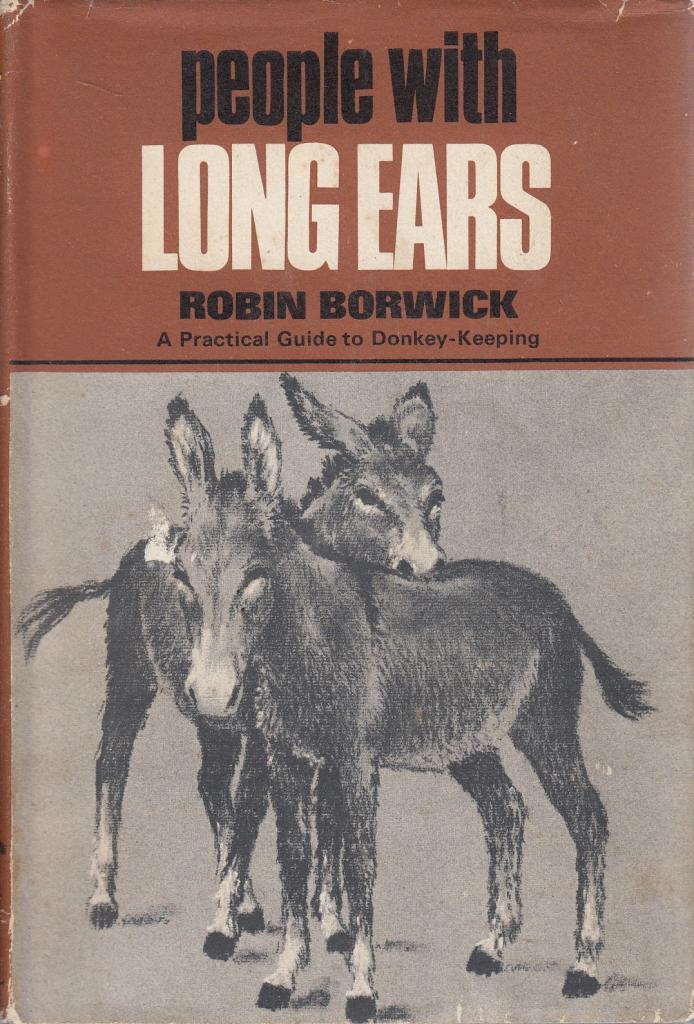 Okay, so this book is actually an old book about donkeys, but it sounded weird before I knew that!

4) The Lust Lizard of Melancholy Cove

This isn't a children's book - apparently a very surreal, funny book about just about everything - intelligent dogs, zombies, hurricanes, leviathans, devils... And it's the first in a trilogy. I guess there's something for everything? Or perhaps there's everything for no one...

5) Don't Pee on My Leg and Tell Me It's Raining

I think this is actually a supposedly sensible book about 'the problem of America's fraying family fabric' and how juvenile delinquents are taking over and we need to stand up to them or something like that. Anyway.

6) Does God Ever Speak Through Cats? 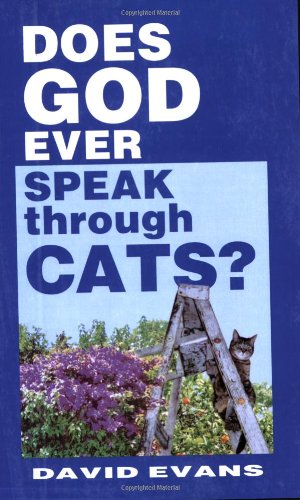 I have to say this is not something I have ever considered before. My cat is sitting on my lap as I type, and she has nothing to say on the topic. Apparently David Evans does though!

7) Turtles All The Way Down 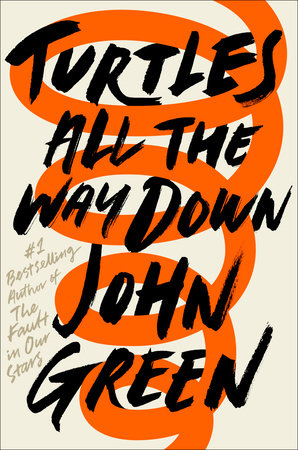 Obviously, this is one that I actually intend to read because John Green is awesome. But where does the title come from? Interestingly enough, it's actually expression is a well-known phrase (not to me). It's the equivalent of 'what came first: the chicken or the egg?' It refers to the 'defect of infinite regress in any philosophical argument, and widely accepted in Indian philosophy. There you go then. Might be a clue as to what the book's about. (I haven't read the blurb or any reviews yet because I want it to be a surprise.)

8) Teach Your Wife to be a Widow 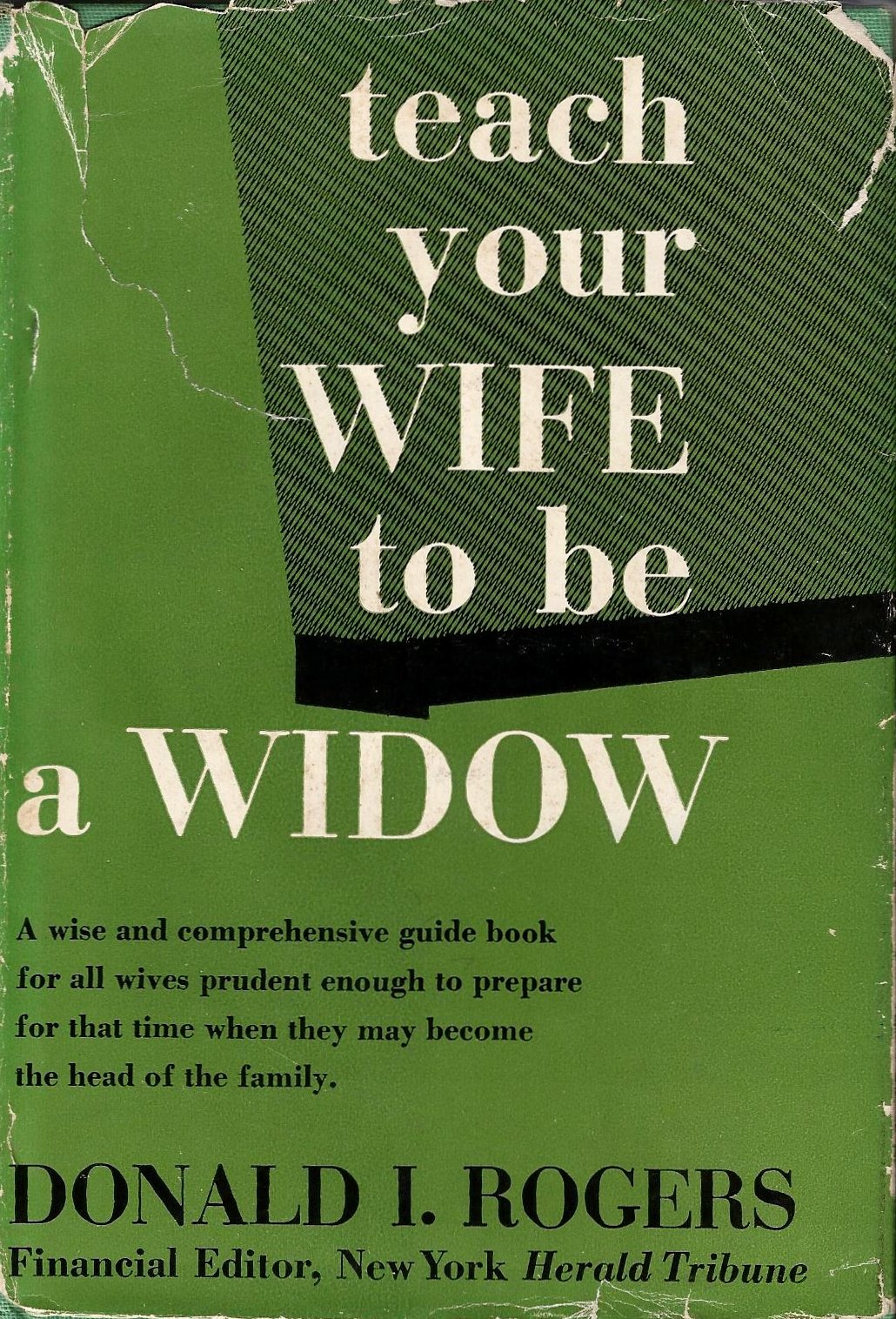 I'm still not quite sure whether this is a joke or not. I think it must be. But then it was published in 1953 - it doesn't sound like a very 1950s joke (says she who was born in the 90s). Difficult to get hold of in the UK, and on amazon US there's a reviewer who says: 'only purchase if your wife is both capable of a capital crime and willing to accept the consequences.' That means it's a joke, right? Right? 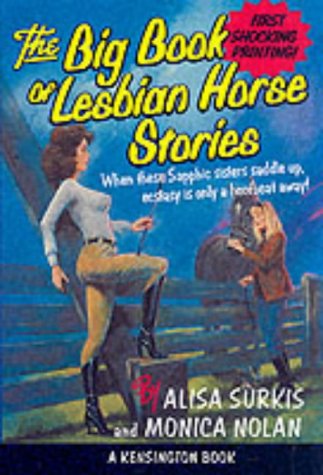 Reviewers have found this book 'strangely sensual and alluring' and 'not as alluring as the title would have you believe.' And how alluring is that exactly...?

No Amazon reviews at all, so don't know if this is a joke or not. I'm assuming so...

So, there we have it: my top ten unique book titles. Not as good as other people's: go check out the fun at The Broke and Bookish.