The Tale of the Amazing Blanket

Once upon a time, E had an idea. For J's 50th Birthday (2012), she contacted friends and family to all knit bunting! Sounds like a mad idea - but it worked really well. They had a weekend long party and it finished with a magnificent caleigh where the bunting was hung: 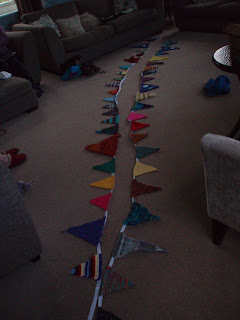 (here it is laid out on the floor being put together)

This had been such a fun project to do that in the summer E wanted to do another joint craft project. But what to do... The idea came at once! E had always wanted to knit a blanket herself, but had never quite been able to commit to the sheer volume of knitting. But if you have 10 or 20 knitters all doing squares...? Well, that's quite a different matter.

E cast the request far and wide, and the squares came in thick and fast... 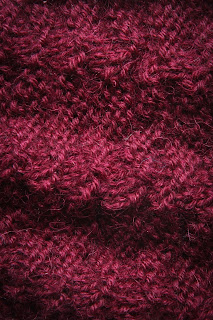 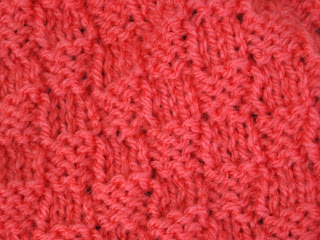 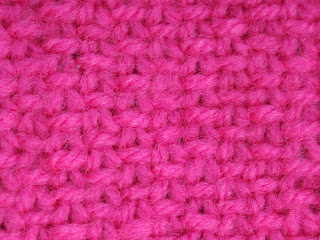 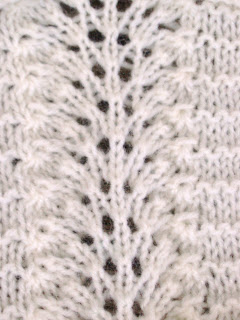 The squares could be any colour and any stitch, the only requirement was they be 5x5 inches. It was amazing to see the variety of wools and colours and patterns - what creativity all these people had! Before too long though, E had too many squares and she had to tell people to stop! Now, with two large bags full of squares, the blanket was ready to be formed.

One Saturday back in the autumn, A and E discussed blanket designs. They thought for a long while and then started experimenting with colour combinations and patterns. Here was their idea in the end: 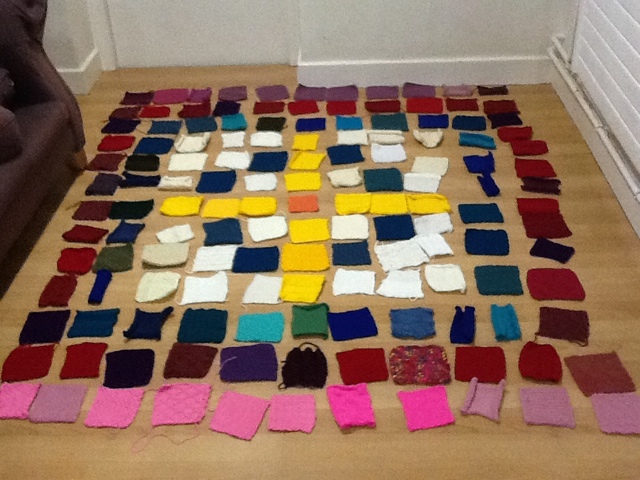 Sadly, there were too many squares to use all of them - this is already a double bed size blanket we're talking about! But the other squares will be put to good use in time, don't worry. (E and A have ideas about joining them together to make cat blankets, but that may be a different story.)

Originally, E was going to learn to crotchet. But, plans changed and she asked the magnificent K to do the honours of fitting the blanket together. K worked industriously over the Winter and early Spring months and, pretty quickly, the blanket was finished. Some of the squares weren't quite 5x5 inches, so there was a lot of stretching and ingenious manipulating to be done. But she worked wonders. And what a sight to behold. 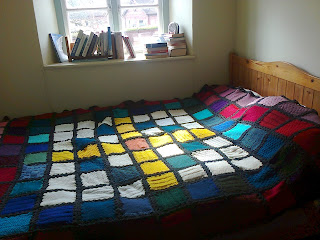 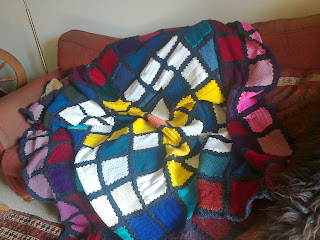 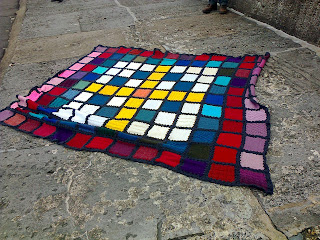 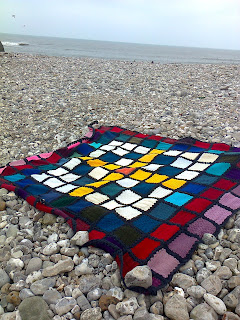 (beautiful blanket on the beach at Lyme)

This story is not quite finished yet. The blanket is being raffled to raise money for Studio Upstairs - a brilliant charity that provides a space for people with mental and emotional health difficulties to come together as a working community and express themselves and their talents. There are two studios - the original one in Bristol, and now one in London as well. They allow people access to materials and exhibition space as well, offering the potential for real careers in the arts world.

So... the blanket will be finding a new home soon. E secretly wishes she could keep it, but she hopes that whoever it goes to will love it as much as she does and everyone does who has contributed. It may not be a work of art, but it does represent a community - a community of people brought together through knitting. May the spirit of the blanket live on!