What I've Been Reading: September 2013 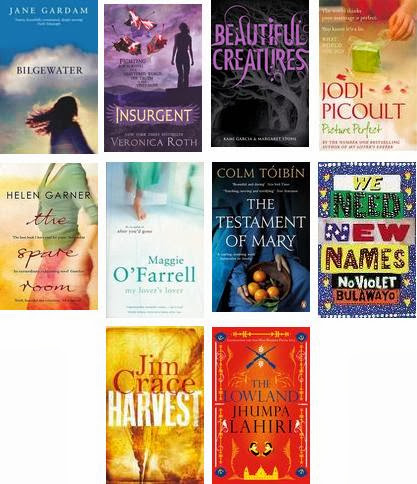 Instead of waiting such a long time, I thought I'd do a shorter update on my reading escapades - less in one go seems like a good idea. The latter half of the month has been taken up with trying to dash through The Man Booker Shortlist before the announcement, and before that I was reading a rather random assortment of books. Except for The Man Booker nominations, nothing really stood out for me, and I was glad to have some really meaty books to get my teeth into. But here are my thoughts on a few.

This was picked up randomly from one of those shelves of books where people leave books behind; it's always a lottery - have they left them because they want to share how good they are, or have they left them in disgust because they're terrible? Well, to me, this was neither. It was okay. Fairly banal. It's the story of Marigold Green, brought up in a boys' school as her dad is one of the housemasters. It's a sort of coming of age story, I suppose. She grows up, meets boys, questions things about herself and the world around her. It felt very dated. 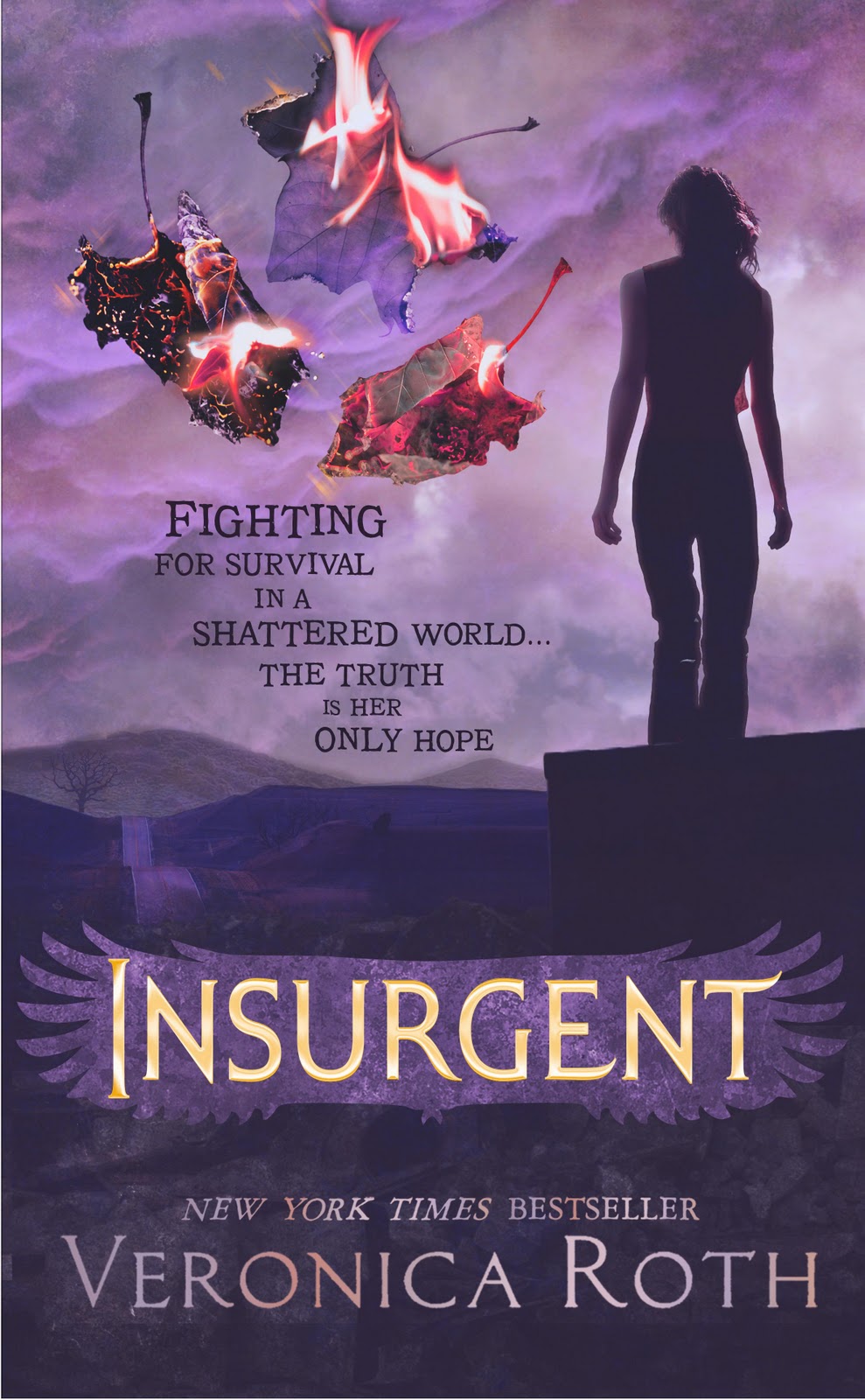 This is the second in the Divergent series, of which I read the first one over the summer. I got this out of the library and had to reserve it actually, due to its popularity. Well, it was, again, okay. It was very convoluted, even more so than the first one. The main problem was the serious abundance of characters. I just couldn't keep a track of them all, and Roth seemed to expect us to remember each of them, without giving us really any hints on where we might know them from. Often, it's fairly annoying when authors begin books in a series with a sort of recap, but I would really have appreciated it here. It was too much for me. I like the character and will probably read the third one, just to see the outcome, but I was disappointed. The first was a lot better.

Now, I only read this because H did her masters on YA fiction, and this was one of the book series that she focused on (I won't say more, because it's not my dissertation.) So, I read this in the hope that this would give me a plausible reason for getting to read her dissertation! Well, as H warned me, it was... well, terrible. I don't think she put it as strongly, but that was my feeling. It was ridiculous, cliched, predictable, over convoluted and all-round irritating. It wasn't even well written. I struggled through it just so I could say I had read it, but it really wasn't worth it. Needless to say, I will not be reading the others in the series.

Another Jodi Picoult - my comfort reading. I enjoyed this one a lot. Not my favourite of her books, but still very good. It tells the story of a female anthropologist, Cassie, and her private struggle with abuse from her world-reknowned movie star husband, Alex Rivers. I enjoyed the first half of the book much more than the second; when she had regained her memories and had run away to live in a reservation with native American Indians, it just didn't seem as real. I'm sure Picoult did her research, but it is unlikely to be something that she had personal experience with, and this, for me, showed. I put myself in a state of suspended disbelief and kept going, but it still had an undertone of unreality. Still, a good read overall.

Both, The Spare Room and My Lover's Lover were books someone picked up for me from a charity shop. I don't have much to say on them - they were okay. Not stellar, not terrible. Disastifying.

So, onto The Man Booker Shortlist!

These are my four (out of six) so far. Now, in case people (A&J principally as I don't think anyone else reads this blog) has not read these, I will post links to my Good Reads reviews, so as not to spoil them for anyone.

And now I'm onto The Luminaries by Eleanor Catton which is a monster of a book: over 800 pages! I'm more than half way though, so well on track to finish reading the short list before the announcement.

Hope someone, somewhere enjoyed reading this!